A Definitive Sector Rotation Is Not Apparent Yet 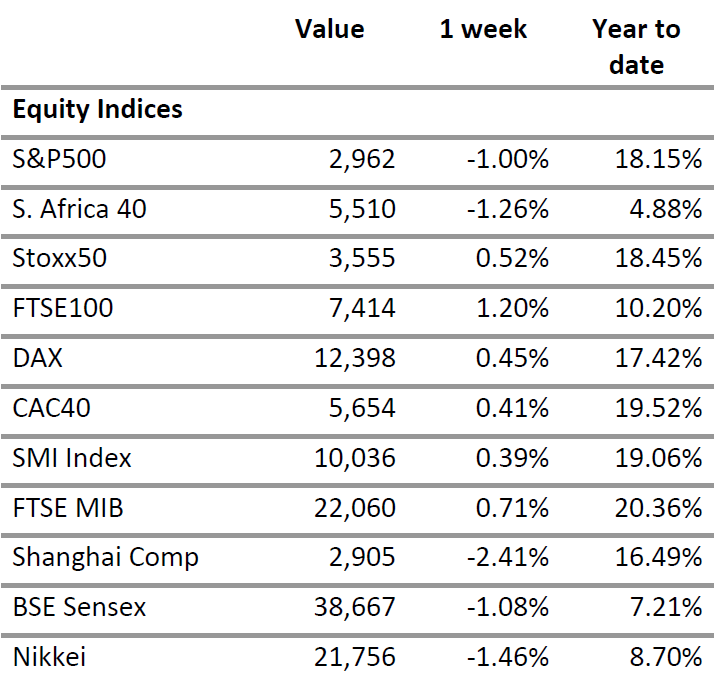 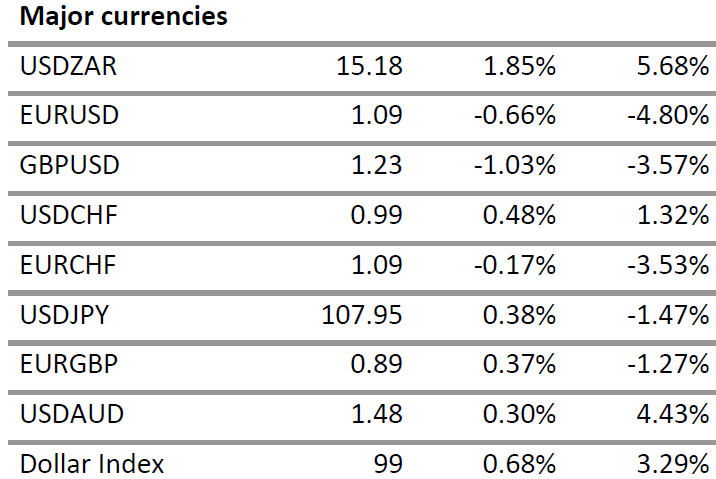 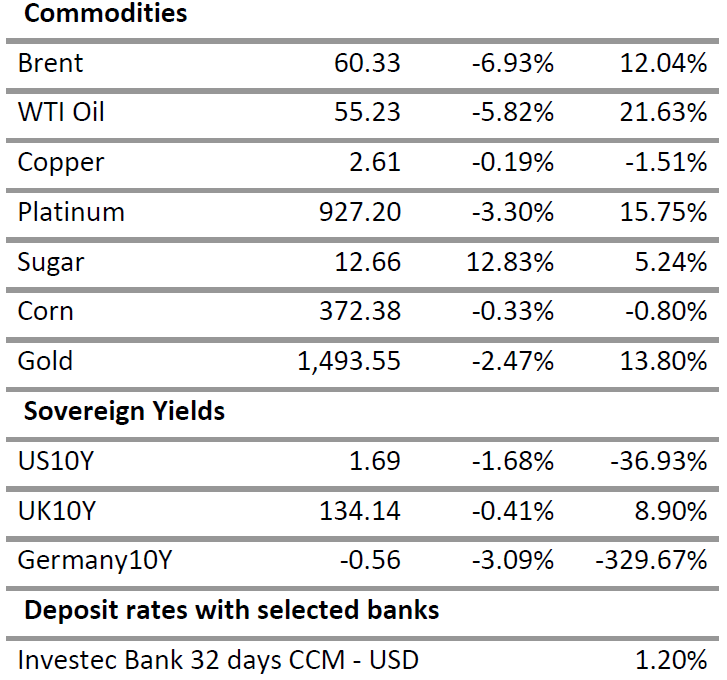 US Equities ended the week slightly lower in a week dominated by political headlines: President Trump piled the pressure on China during his United Nations speech but was more conciliatory one day later. On the domestic front, House Speaker Nancy Pelosi endorsed an impeachment inquiry against the President but this requires a two third majority in the Republican controlled Senate to succeed.

There was divergence at the sector level as typically defensive sectors like utilities, staples and real estate gained while energy and communication services segments ended in the red (chart above). The growth sensitive small capitalization stocks continued to lag and called into question the possibility seen at the start of the month of a change of market leadership.

Meanwhile personal spending rose in August but by only 0.10% and personal incomes rose by a healthy 0.4%. Business investment fell in August for the second consecutive month.

In Europe, major indices were pressured lower after the flash manufacturing PMI data for Germany recorded its worst reading in over a decade at 41.4. The Eurozone data was the worst in seven years and the services index will now be scrutinized to see if there is any broader contagion.

In the UK, it seems the Bank of England would be in favour of lowering the benchmark interest rates irrespective of what happens on the Brexit front. The embattled Prime Minister is facing an uphill battle after multiple defeats in parliament and defections within his Conservative party.

Elsewhere, Japan reached a mini-trade deal with the US and will lower tariffs on agricultural products. The deal does not address auto-exports on which the US could impose higher taxes but both countries will resume talks in 2020.