The US Economy Fights International Headwinds 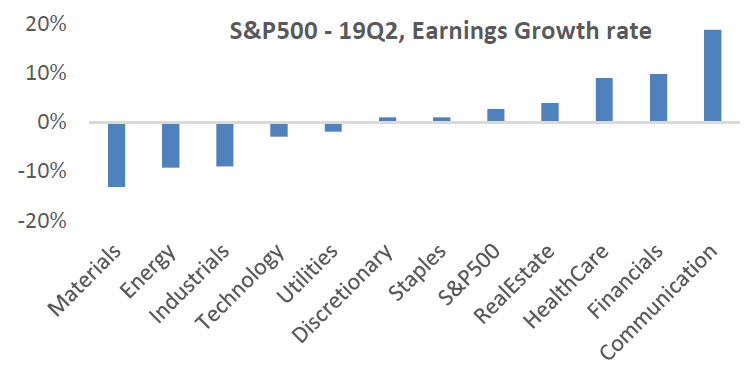 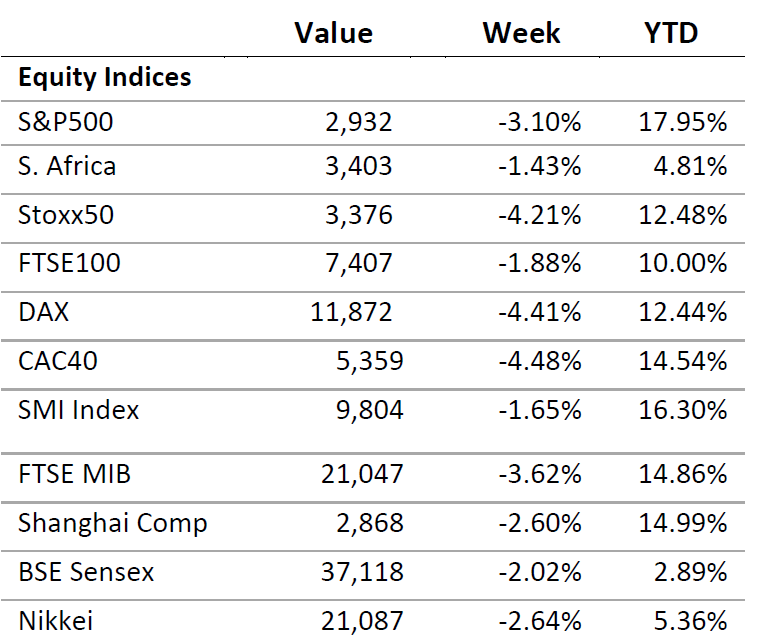 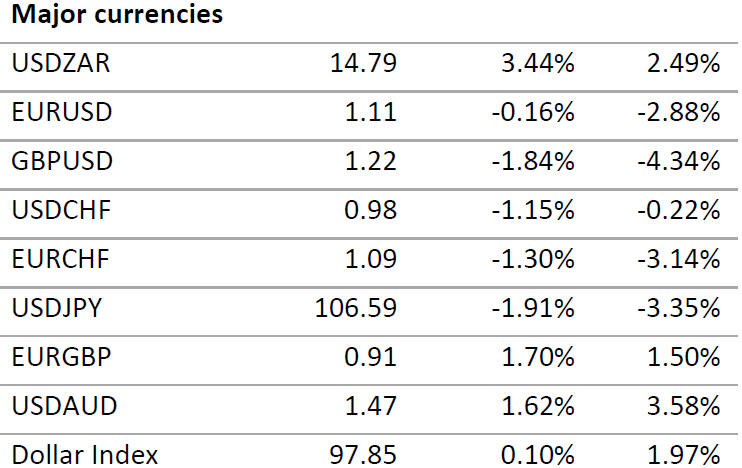 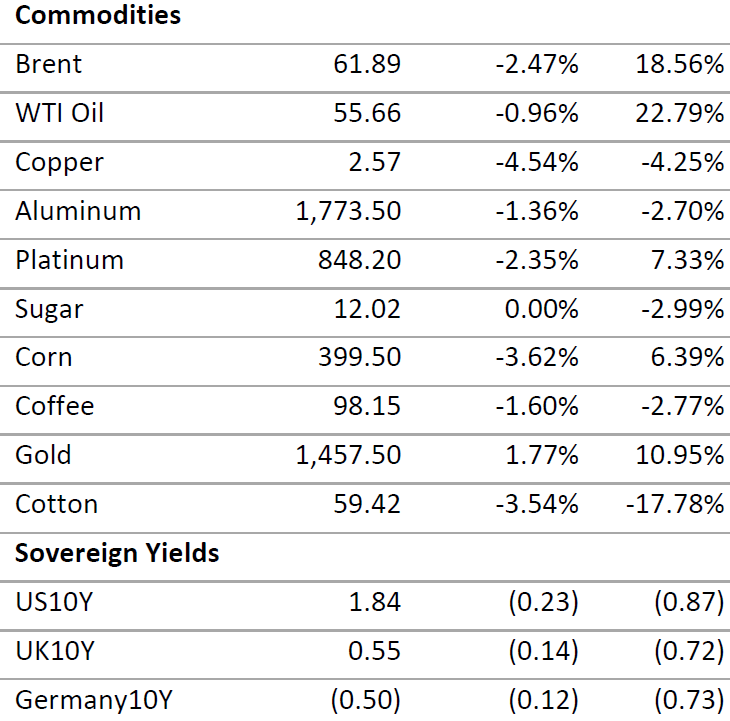 After reaching all-time highs of 3,027 a week before, the S&P500 retraced to close last week near its 50 day moving average of 2,930. As in May, the catalyst was a Trump tweet announcing new tariffs on imports from China. The Technology and Consumer Discretionary sectors retraced most while the Real Estate sector gained and the yield on the 10 year US treasuries reached its lowest level in 3 years. Meanwhile economic data was positive with hourly earnings growth showing the US consumer is in good health. On the earnings front, Thomson Reuter’s data show that 73.9% of the 380 companies which have reported so far have beaten analysts’ estimates (details in chart above).

In Europe, the pound dropped to 1.21 against the dollar capping an almost 4% decline in July. With the appointment of a new Prime Minister and a ‘war cabinet’ composed of hard Brexiters, the chances of further confrontation in the parliament and with the EU has increased.

On the continent, manufacturing PMI data, a leading indicator of GDP growth suggests that export oriented economies such as Germany are suffering most from the effects of the trade war and the global economic slowdown. Germany, France, Italy, Spain and the UK have posted numbers below the 50 boom-bust level as was the case for Japan too. The Chinese data of 49.9 is also weak has been between 48.3 and 50.8 this year in spite of accommodative policies. Against this backdrop, the US remains stronger on a relative basis with a reading of 50.4 and has not been in negative territory since early 2016.

This week, estimates are that Chinese exports to be released on Thursday will show a y/y contraction of 2.2% and imports 7.6% respectively underlining the adverse effects of the trade war.

Analysts will look for clues in German industrial orders and production and for confirmation of a rebound in exports which increased 1.1% in May. A positive outcome may support the beleaguered Euro which has lost 2% against the greenback in July.

A Spike In Volatility Helps Investors Buy On The Dip