When Bad News Is Good News 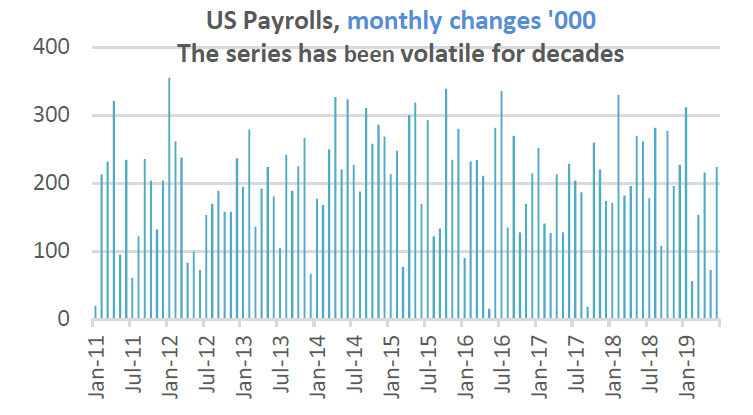 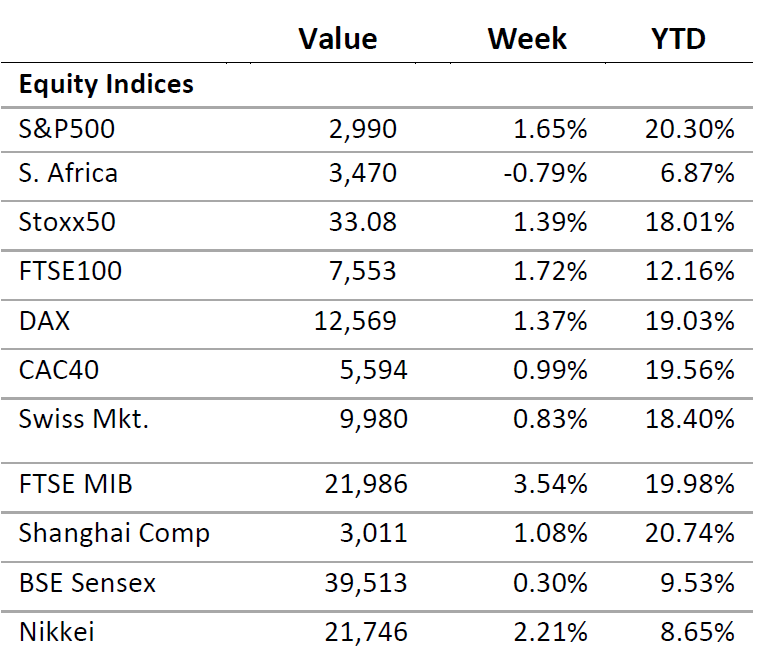 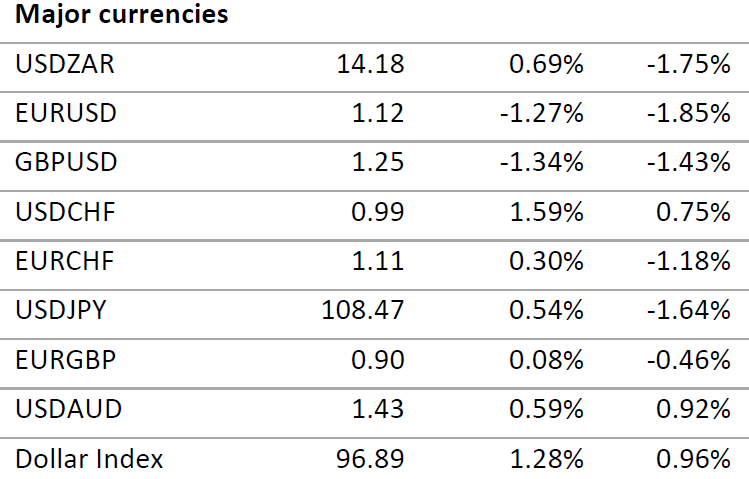 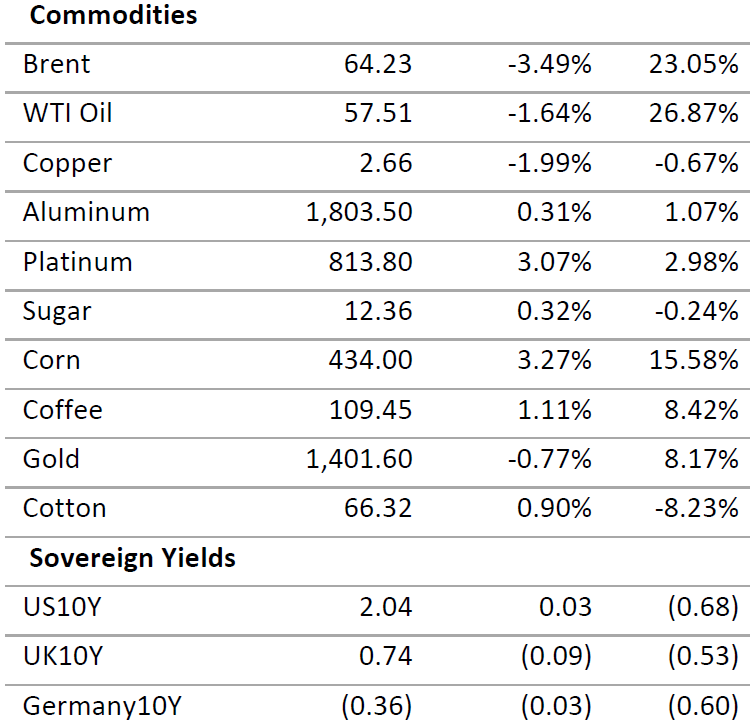 In a holiday shortened week, the S&P500 index moved close to the 3,000 level and major equity indices in Europe ended modestly higher. The yield on the US 10 year treasury increased by 10 basis points after a stronger than expected jobs report in the US made investors reconsider whether the FED would be as dovish as previously anticipated.

Across the pond the euro moved back to 1.12 against the dollar after weak German industrial production figures and continued deceleration in the new orders component of IHS Markit PMIs since last October. The yield on the German 10 year treasury is at minus 0.40% and minus 0.10% in France. But are investor concerns about the ‘better than expected’ jobs report warranted? The chart above shows monthly changes in the jobs data since 2011 – this has traditionally been a volatile series with differences of above a hundred thousand from month to month. It is for this reason that the data is measured on a year on year basis, hence investor fear of a less dovish FED on this metric is misguided.

US Core CPI data to be released next Thursday should show a largely unchanged inflation rate of 2% y/y. It will be interesting to find out on Wednesday what the position of individual FED members on rate cuts are when the minutes of their last meeting is released. The ECB governing council will also release its minutes and investors will assess how ready the bank is to start a next round of asset purchases. Its President, Mario Draghi has telegraphed during his speech at Sintra that monetary stimulus is along the way and many analysts expect this will start in September.

On Friday, industrial production data for the EU for May should be weak as was the case in April. So far, the hard data tallies with soft data like business confidence and surveys which point to a weak Q2 GDP.

Interestingly, investors will welcome this weakness which opens the doors to central bank easing.